Selling Michigan since 1972 Pearse Realty Inc. has created friendships with generations of Clients and Customers. We have changed with the times in technology but not with our commitment to unsurpassed service. Knowledge, Integrity, and Experience are the cornerstones of our companies success and longevity. My name is Ron Burris and as Associate Broker and Owner since 1990 and with our company since 1975 I can assure you that we will continue to bring our clients and customers the best service and advice before, during and after their real estate experience. Battle Creek is our home and proud of it. We truly are "Sold on Battle Creek" Thank you in advance for considering us to be of service.

Pearse Realty is proud to announce that Savannah Hatfield was awarded the 2020 BCCAR "Rookie of the year”. Congratulations!!! 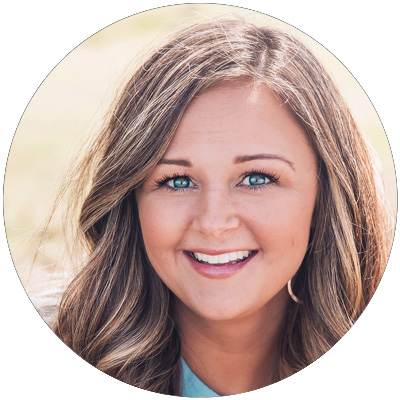 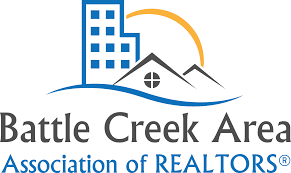 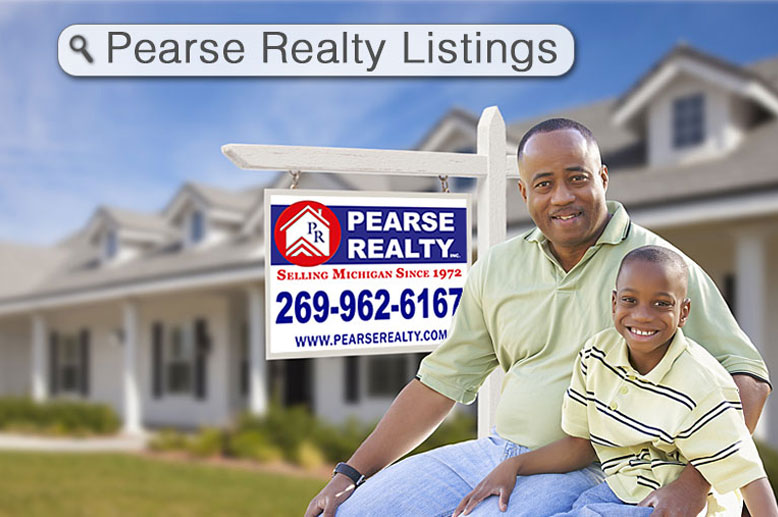 Search for a property from one of  Pearse Realty listings? Just click the button below to view our office listings. 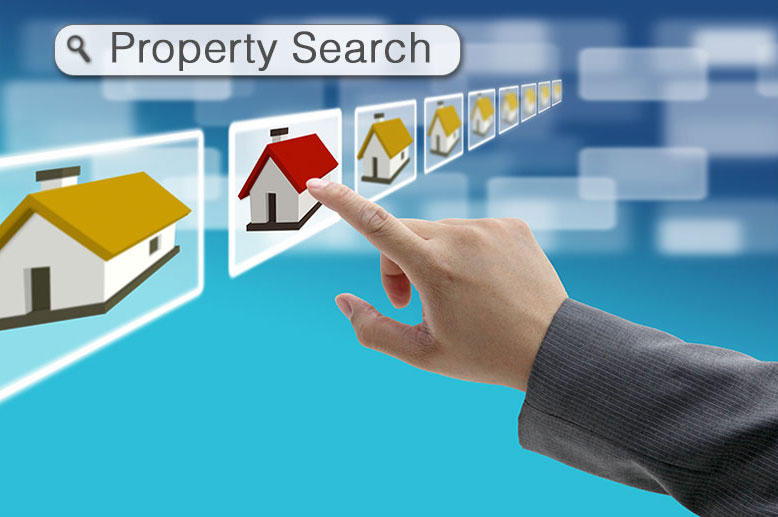 Are you looking for that special home or property? Just click the button below to start your MLS search. 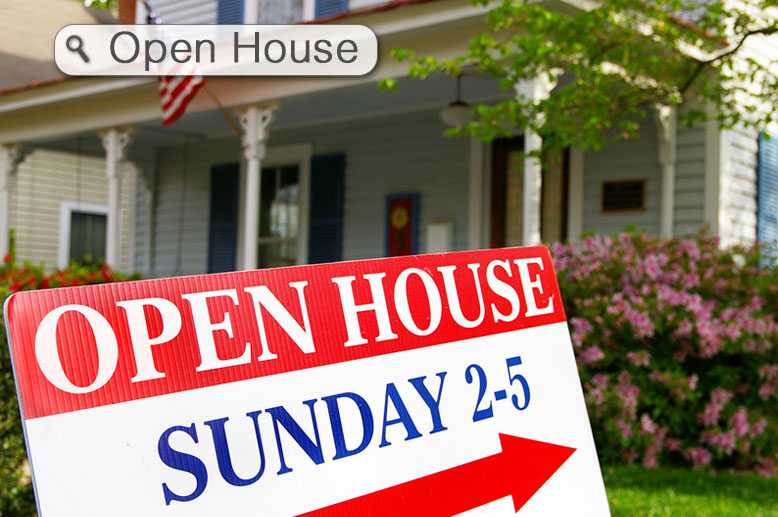 Attending an Open Houses is a great way to see our listings. Just click the button below to see area open houses.

Learn more about our agents

I wish to thank you for stopping by and hope that if there are any questions I could help you with, you do not hesitate in calling me. After doing what I love for over 40 years, if I don’t have the answer, I know where to find it. Whether you are a first time homebuyer, going to buy your 10th home or thinking about selling your home, let me help!

My official title is Office Manager. With over 29 years of experience in closings, sales and office procedures, Real Estate is a lifestyle not a job. Please feel free to give me a call should you have any questions about your transaction with Pearse Realty Inc. or Real Estate in general.

Welcome! I want to be your Real Estate agent.

If you’re looking to sell your home, or looking for a place to buy, give me a try. I'll find a home that's just right for you and your family.

I was awarded "Rookie of the Year 2002" with over 2 million dollars in sales, and multi-million dollar sales awards every year afterwards.

Born and raised in Battle Creek and a graduate of Lakeview High School, Lance was destined for a career in the Real Estate business. After attending College at Kellogg Community College and Northwood Institute he made his way to Dallas Texas and started a career in the Automotive Business where his natural sales ability's earned him the respect of the largest National Dealerships and Dealers in the USA and awards for years. Following in the footsteps of his Father, (Bill Radebaugh a broker since 1950 and the first recipient of the prestigious "Realtor Emeritus" Award in Battle Creek from the National Board of Realtors.) Lance moved back home to Battle Creek to become a Realtor and believes that taking the time to help you SELL your existing home , vacant land , or business, Or SEARCH for the right property for your Business or your New home is the key to a lasting relationship with his clients and customers for life. Proffessional yet easy going and respectful Lance is the one to trust for your next Real Estate Transaction.

A homeowner's net-worth is 44x that of the average renter. (Source: Federal Reserve Survey of Consumers Finances) My mission is to help my clients experience this wealth-building opportunity. I recognize & value the trust my clients place in me & strive to exceed their expectations every day.

EXPERTISE:
• 19 years helping clients buy & sell real estate in the greater Battle Creek, Kalamazoo & surrounding areas
• Extensive market knowledge & highly respected & sought out by my peers & others within the real estate community for my advice & knowledge
• Trusted by my clients for my unmatched devotion to them & always offering candid advice
• Effective combination of kindness & tenacity to represent my clients, but do so with a calm demeanor & smile

FUN FACT:
My family has been helping people buy & sell real estate in the local community for over 100 years!

Hello! I’m Scott Hisler, I care about the people in my community so I have chosen a career with Pearse Realty Inc. I have lived and worked in this area since 1981 servicing Calhoun, Eaton, Barry and Kalamazoo Counties. I will get to know you so that I can help you sell or locate your dream home. Knowing you have the right Real Estate Agent handling your needs is very important. My goal is to bring you peace of mind….and to help you solve your family’s Real Estate needs! Since 1972, Pearse Realty has recognized the special needs of its clients by researching and finding just the right buyers, or sellers. We like to say….”If we don’t know the answer…. We know where to find it!” When asked, we can connect you with local contractors, appraisers, loan officers, attorneys and accountants you can trust. Working with our office will give you peace-of-mind, knowing that the things that matter most to you are handled Honestly, Professionally, and Ethically! We strive to enhance our endeavor with focus on Communication, Availability, Marketing Expertise and Knowledge! Call today!

I love what I do and it shows! I am a service driven agent that believes the most important thing is to do what is right for my clients. I come from a corporate background with a high level of project management and customer service experience. Real Estate is my dream job and a career that I am truly passionate about. If you are looking for an agent that will guide you from start to finish and that goes the extra mile to make your buying or selling experience a success, I am the right choice for you. I specialize in pre-listing home preparation as well as moving organization

Welcome! My name is Savannah and I would love to be your agent.

Whether you’re looking to buy, sell, or just love to talk about real estate I’m your gal. I was born and raised in the Battle Creek area and am now raising my family here. I spent 10 years in the financial industry after graduating from Harper Creek High School before taking the leap into my dream job as an agent.

Mr. Scott Micklewright retired from the US Army in 2005 with over 20 years of military service. He obtained his Bachelor's degree in Business Management and an MBA in Management Science from Saint Ambrose University, Davenport, Iowa. His professional awards include Legion of Merit and Meritorious Service Medal w 1 OLC. Mr. Micklewright is married to Rosemary Micklewright and they have eight children and fourteen soon to be fifteen grandchildren.